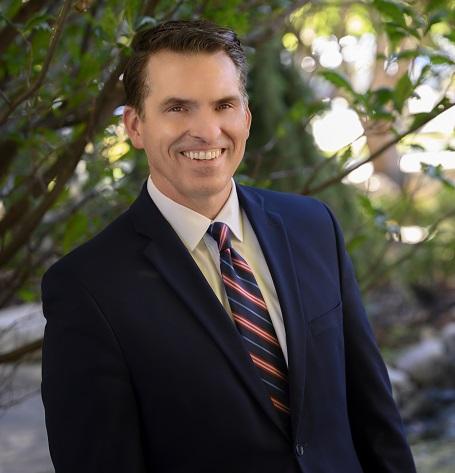 Tom Elser is the vice president and chief philanthropy officer of Methodist Hospital Foundation. In addition to working with donors, Tom is responsible for overseeing the Foundation’s marketing and communication. He also supervises the annual employee giving campaign and direct mail efforts.

Tom earned his bachelor’s degree from the University of Nebraska at Omaha. He worked as a reporter at KMTV and KETV. Before joining Methodist Hospital Foundation in 2013, he worked as a consultant helping nonprofit organizations around the country with their fundraising efforts.