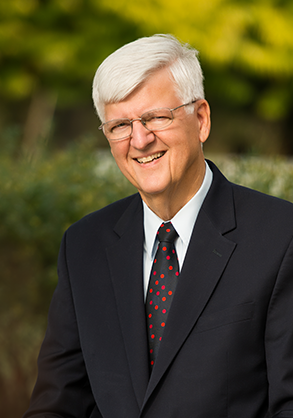 An active member of the community, Larry also serves on the boards of directors of Foundation One Bank, the Omaha Sister Cities Association and Sister Cities International.